Science has come a long way in helping humans understand their genetic makeup, down to the smallest pieces of themselves. The use of DNA has been instrumental in solving crimes, mapping the human genome, and providing answers to ancestry and how humans have evolved. There is virtually no shortage of ways to use DNA in science, but there is one way to effectively store DNA and keep it safe and viable for future testing. That is through the use of lab water baths during PCR.

PCR is also known as Plymerase Chain Reaction. This is a type of scientific procedure in which copies of DNA are made for testing purposes. For instance, if a scientist needs to isolate a specific part of the protein, he or she can do so using the PCR method. PCR can also be used to diagnose infectious diseases and changes in DNA.

Doing so will allow multiple copies of DNA to be produced. When this DNA is produced, it can then be used for further testing, extraction, or protein extraction. In addition, producing billions of copies of DNA allows scientists to study it closely, helping them to understand diseases such as HIV and AIDS better.

How is a Lab Bath beneficial for PCR?

Scientific water baths are now being used during the PCR process. These water baths have been shown to be a low-cost method for PCR through recent studies. By using water baths, scientists can have a significantly stabilized temperature that can allow PCR to take place. It’s critical to have a lab bath that maintains a stable temperature throughout.

After the DNA is heated, usually to around 72 degrees Celsius, a substance known as Taq Polymerase can be added to help synthesize new strands of DNA. To maintain this optimal temperature of 72 degrees Celsius, it’s important to use a water bath that is dependable, reliable, and can be easily controlled to stay at this temperature and not cool down easily. Doing so can jeopardize the entire process, and it can make it difficult to get timely results of the end goal is to diagnose a virus or disease.

During PCR, the first step is to heat up DNA enough for it to separate. PCR and water baths have also been shown to be able to help scientists detect modern viruses, such as the COVID-19 virus and the influenza virus. Both of these viruses are incredibly contagious, but using water baths to help heat up DNA is a quick and easy process that allows scientists to detect these viruses fast and potentially save lives.

Nowadays, lab baths and tools are much more advanced than those previously used for testing. Modern lab water baths have the ability to integrate with wi-fi, allowing them to be controlled remotely. This gives better control over the experiment and is one of the most essential parts of overall DNA extraction methods.

In addition, scientific water baths can also be made using polypropylene. Polypropylene is a type of material that resembles plastic. It has a glossy inside, which allows it to easily be cleaned from the inside, and prevents any sort of corrosion from occurring. This is incredibly important when it comes to doing experiments with water baths, since traditional stainless steel baths can easily corrode over time.

Poly pro baths are also now widely used due to their ability to be wiped clean of mineral deposits after a bath. These are great, all-around scientific water baths that can be used to keep a medium warm or for experiments that require specific temperatures. 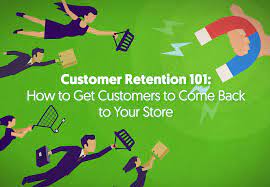 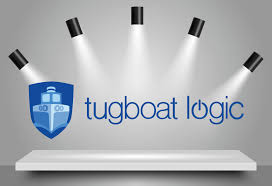 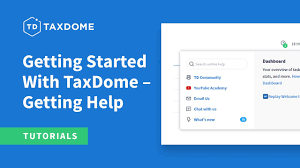