It’s been banned from the UK’s 5G infrastructure and it faces ongoing scrutiny from the National Cyber Security Centre over its security practices, and whether it has links with the Chinese government, which it denies.

On a consumer level, its handset sales have plummeted all over Europe since the US introduced a trade ban, which makes them incompatible with essential Google apps, including Gmail, Google Maps and the Play Store.

And yet while you or I might have got our coats and left by now, Huawei remains. Not only is it still here, it’s still investing in the UK – creating jobs, and funding university research.

It insists its reasons are altruistic – that it takes pride in its collaborative work here and admires UK innovation – and says it gains in return valuable research insight into the future direction of the telecoms industry.

It is speaking out following a slew of negative press about its associations with some of the country’s top academic institutions – which have a tendency to keep quiet about their connections.

Critics say universities should not be accepting its cash. But plenty are.

Huawei says it has “partnerships” with 35 UK universities including Imperial College London, Surrey, Cambridge and Southampton. It also has its own in-house research and development centres in Bristol, Ipswich and Edinburgh, and two in Cambridge, and says it has spent an annual average of £80m over the last ten years on UK-based research in general.

Part of the issue is that these partnerships are shrouded in secrecy.

This is not so common when that funding comes from Huawei, and it makes some in government uneasy.

“Universities need to think hard about who they choose to partner with.”

Huawei denies any links with the Chinese state.

Cambridge did not respond.

Huawei insists that it doesn’t mind the lack of publicity. It’s not unusual for collaborators to sign non-disclosure agreements because of the confidential nature of research, it says

“We are proud of our partnerships with universities and we wish for those partnerships to continue,” he says.

Certainly the UK has not cooled on all Chinese relationships, and economically, it’s clear why.

Tuition fees from Chinese students add up to at least £1.7bn a year across universities and independent schools.

However, severing those ties, he said, would “pose a severe handicap” to UK research.

“The idea that any decoupling of China is in the national interest seems to me highly unlikely,” he said.

What Are the Oldest Fossils in the World?

How to Become a Writer with Trending Celebrity News Site, Align Weekly 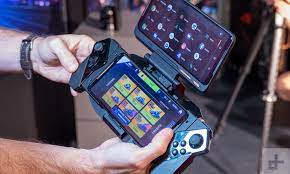 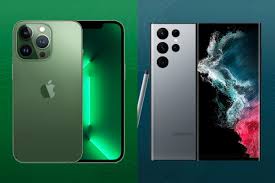